Courting at the resort at Saratoga, NY in the 19th century carried som 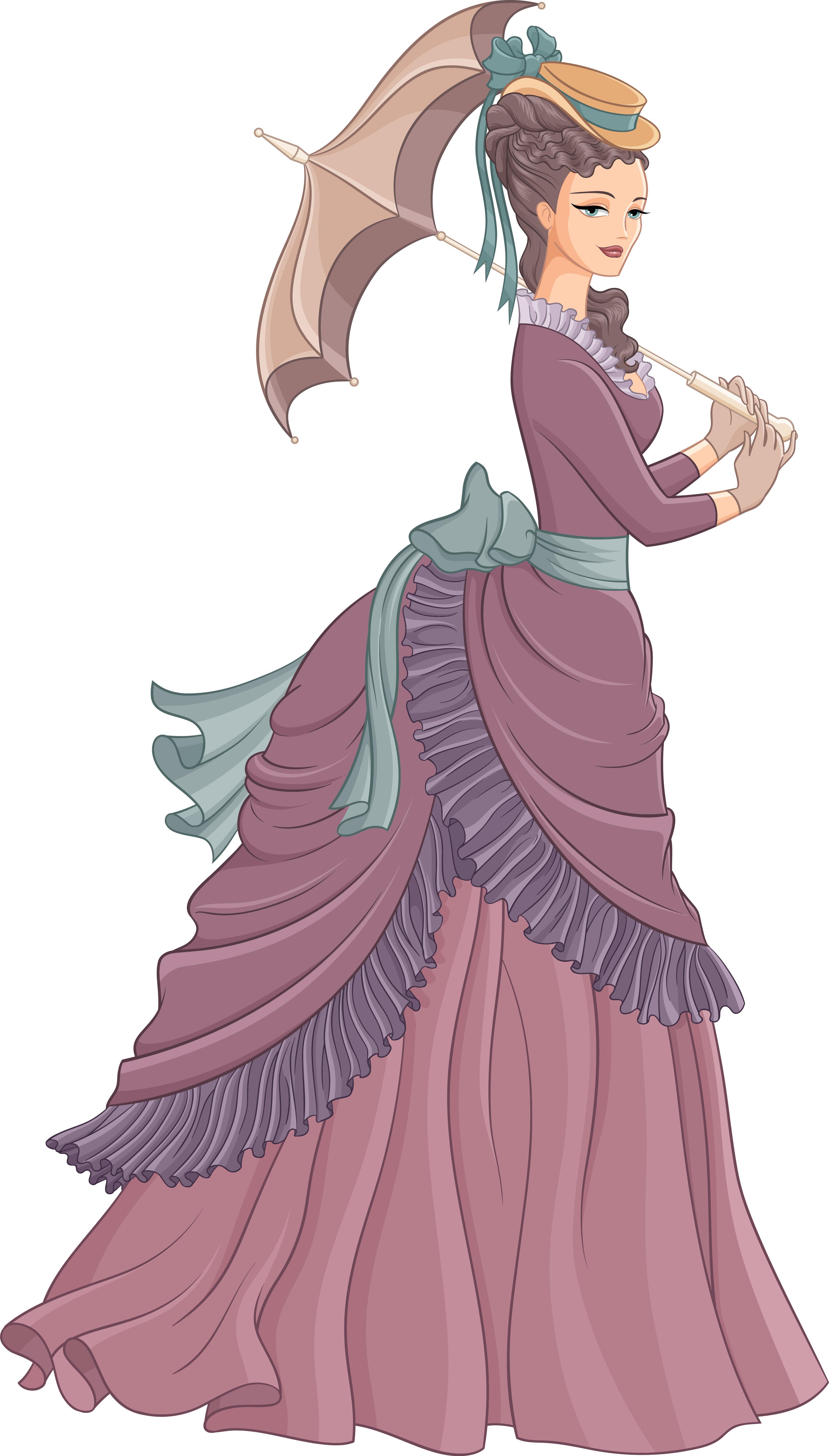 e risk for wealthy women, for it was described as a “heterogeneous society” where anyone who could afford the price of admission (and the clothing) would be admitted.

Given this wide variety of social classes, a girl could not be too careful.

A woman with delicate manners might be surprised at dinner at some of Saratoga’s famous dining halls, continued the author:

Once the doors open, eager crowds rush in. Sometimes placecards are used, a process ‘which cannot be too much commended.’ Terribly crowded, people stuff sausages or whatever they can cram into their throats against time. People may eat in as few as eight minutes. There is a terrible din of crockery and crystal, and many voices demanding food. Waiters bump into each other and dishes rattle.2

The evening offered pastimes that could be so rewarding as to make up for a less-than-edifying dining experience. The public parlors served as gathering places that offered excellent opportunities to admire the opposite sex and, if one could procure a proper introduction, mingle. In these parlors gentlemen (or those pretending to be) lounged on balconies while smoking cigars, while ladies did fancy sewing. Guests might read aloud or play the piano.

As twilight approached, people prepared for the high point of Saratoga—dancing. Guests proceeded into the ballrooms through archways festooned with greenery and flowers. The fashion display also reached a high pitch, as ladies (some of whom packed more than a dozen trunks to accommodate their bustles, ruffles, hats, gloves, and silk stockings) brought out their finest.  It was a dressmaker’s dream.