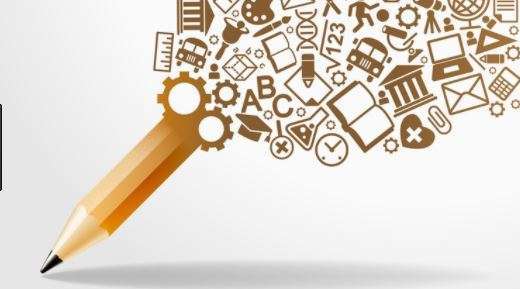 Readers of The Truth About Daniel have been asking me what it takes to write historical fiction. To answer, I like to discuss two different aspects of this genre.  This will be a two-part post.

A writer friend of mine distinguishes between fact-based historical fiction and historical era fiction. The latter places events within the backdrop of an era but does not concern itself with actual happenings or people who really lived then and there. More than 90% of a book in this category comes from the imagination of the writer. While this can be fun, it does little to advance the reader’s grasp of a historical person or place. Historical romances often fall into this category.

An example of such a book is A Daughter’s Inheritance, a late 19th-century novel set in my hometown of Rochester, NY. (Check out my Goodreads review here.) Because it fails to mention any of the remarkable individuals who lived here at that time (people that the characters would surely have known) or make reference to even one street or landmark, it could have happened anywhere. Very disappointing to a reader who hoped to add to her knowledge of that era in that place, but it still falls under the broad category of historical fiction.

By contrast, fact-based historical fiction involves stories about events that involved real people who lived in a certain era. Because no one was following them around with a voice recorder, we don’t have transcriptions of all their conversations. For that reason, some dialogue must be fictionalized, but it is largely based on real quotes of the person. A few scenes may be, too, but they are carefully-crafted to portray character traits that are evident from other things those people did. Fact-based historical fiction leans heavily on fact, with less than half (in my case, only about 10-15%) of the story coming from the author’s imagination.

Next time: How much research?