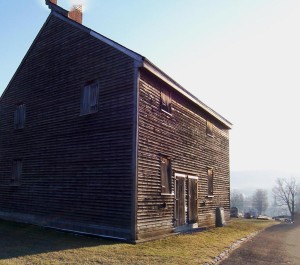 Quaker warriors—isn’t that an oxymoron? As it turns out, no. Though many in the Society of Friends were pacifist, teetotalers, and opponents of slavery, there were many exceptions.

It seems the major tenet upon which 19th century 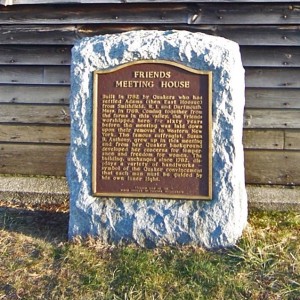 Quakers agreed is that every person embodies an inner light worthy of universal respect. They reverenced this light in many ways—for example, some educated all their children, both male and female, to be self-supporting. Others worked for the abolition of slavery, believing that no human should be in bondage. Others campaigned against liquor, believing it to be the root of most social ills. (Daniel and Lucy Read espoused all these causes–abolition, temperance, and women’s rights.)

A dispute at the Friends’ Meeting House in Farmington, NY sparked the first women’s rights convention in 1848. To say that Quakerism spawned freethinkers is an understatement. More on this next time.