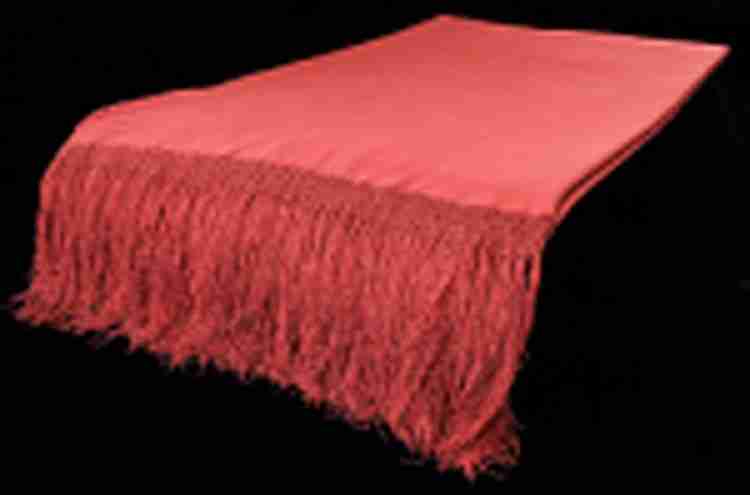 Today we commemorate the death of Susan B. Anthony.

According to Susan’s official biography, it was said that Washingtonians marked spring each year with two signs:  the return of Congress to the nation’s capital and the return of Miss Anthony in her red shawl to lobby Congress.

In her later years, the shawl was such a beloved trademark that when she stepped up on stage without it one day the newsmen ribbed her that they would not file their stories unless she wore it. She sent someone back to the hotel to fetch it. Only death could stop the indefatigable Anthony.

In 1906 (her 86th year), after making an earlier-than-usual visit to the capital, she contracted pneumonia and died at home on March 13. On her deathbed, she seemed to greet a parade of famous comrades with whom she had worked for universal suffrage. Together, they had labored long and hard and accomplished much, not only for women but for African-Americans. Still, the most precious right of female suffrage eluded her. Holding up her pinkie, she said to her lieutenant, Anna Howard Shaw, “Just think of it, I have been striving for over sixty years for a little bit of justice no bigger than that, and yet I must die without obtaining it.  Oh, it seems so cruel.”

The following is an excerpt from the New York Evening Journal’s testimonial upon Susan’s death:

No wrong under which woman suffered was too great for her to dare attack it, no injustice too small to enlist her pity and her attempt to remedy it.

She saw the tears of the slave mother with the child torn from her arms…and she was foremost among those who fought for freedom for the negro.

Photo courtesy of the Smithsonian