Even now, it’s hard to get a clear description of Mary Bowser, who greatly aided the North by spying on the Confederate White House during the Civil War. Maybe that’s because she wanted it that way.

Here is the closest we can come to facts about her life. Mary Bowser (AKA Richards) was born a slave to the Van Lew family in Richmond, VA, and later freed by Elizabeth Van Lew, heiress to the family fortune. Van Lew sent Bowser to school in the North and later as a missionary to Liberia, a nation of free blacks. Upon her return to the U.S., she lived in Van Lew’s household as a servant and was eventually hired out to work in the Confederate White House.

Van Lew disguised her activities by presenting herself as mentally ill—“Crazy Bet,” they called her. She had a very successful spy network of a dozen men and women who were both white and black. Even though Confederate President Jefferson Davis and his wife Varina knew that there was a spy in their midst, they never suspected Bowser, who appeared as an illiterate, dumb servant. After all, very few black men in the South could read and write, even less likely a woman.

Van Lew said, “Most generally our reliable news is gathered from negroes, and they certainly show wisdom, discretion, and prudence which is wonderful.”

After the Civil War, Mary Bowser quickly went to work educating formerly enslaved people for the Freedmen’s Bureau; her only known correspondence was from this period of her life. During this time, she single-handedly taught a hundred Sunday school pupils as well as 70 day students and 12 adult night students. Two years later, after meeting Harriet Beecher Stowe, she disappeared entirely from the historical record.

Here is a link to a historical novel about Bowser.

Here is a link to a historical novel about Van Lew.

END_OF_DOCUMENT_TOKEN_TO_BE_REPLACED

It is good to see Susan B. venerated on her birthday, especially since many regarded her as troublesome during her lifetime. I wonder how troubled she would be by some of the current causes that have tried to co-opt her support posthumously.

Though I have not been blogging recently, my interest in Susan never flags. My focus since 2012 has broadened to include the context of her family. Her biography and letters both demonstrate how important they were to her in forming her views on universal human rights.

Today’s Google slideshow honoring Susan B.’s 200th mentioned the significance of her family’s Sunday antislavery dinners. They even noted her brother Merritt’s involvement with crusader John Brown in Kansas. However, Google failed to mention her other abolitionist brother Daniel, whose influence on Kansas society and on Susan was much greater. This assures me that my work on Daniel in my Dauntless Series is still plowing new ground.

Series devoted to the Anthonys

My first historical novel in the Dauntless Series on Daniel’s family, The Truth About Daniel, was published in 2017. On this 200th anniversary, I’m working on Books Two and Three. In the second novel, Susan’s abolitionist activities and reform methods both inspire her Kansas family and critique it. It examines the Civil War from three important viewpoints from that of:

Book Two features the many ways women were affected by the war. This is a theme that historians often fail to notice in their focus on soldiers, battles, generals, and bloodshed. I like to think that Susan, who was always living and writing herstory, would approve of my approach.

I’m taking a publishing hiatus before publishing more of the series. In the meantime, if you are looking for an easy-read biography of Susan please get my book Susan B. Anthony And Justice For All. It’s based on the biography that she authorized during her lifetime, and it’s available on Amazon and Kindle. And stay tuned for my next novel where she makes cameo appearances.

Before the Civil War, while Susan was hosting speaking tours for the New York State Antislavery Society, D.R. joined Jennison’s Jayhawkers on the Kansas-Missouri border. Together, they sparked fear in slaveholders’ hearts by laying waste to farms and liberating their slaves. Some blamed the Jayhawkers’ raids for inciting rage in Quantrill and his band, who attacked Lawrence.

After the jayhawkers raided Missouri slaveholders, they would free people in bondage and also “liberate” livestock. That is why midwesterners either hated or revered the jayhawkers, depending on politics of the onlooker.

The Border War between Kansas and Missouri involved Southern sympathizers (“bushwhackers,” usually from Missouri) tampering with Kansas elections. Bushwhackers were typically young plantation residents who made guerilla raids and retreated to the safety of their homes. The purpose of the abolitionists’ activities was to rout them out by attacking the homes where the bushwhackers received provisions and protection. 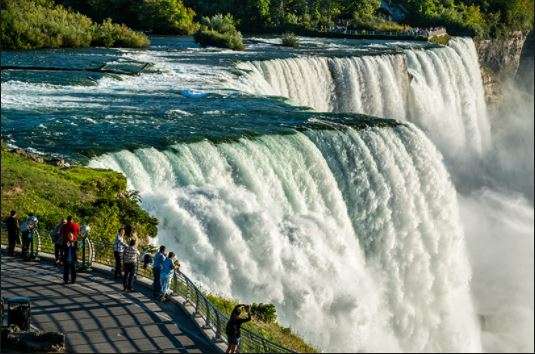 The opening weekend includes a gala on Friday, a dinner on Saturday, and community day (for the general public) on Sunday. Thereafter it will assume a regular schedule. Read all about it here.

Their website offers some intriguing and detailed stories about an organized group of African-American waiters who risked their lives and businesses to help enslaved people to cross the border. Visit “Underground Railroad Sites” to read about these individuals and some of the places where those escapes occurred. 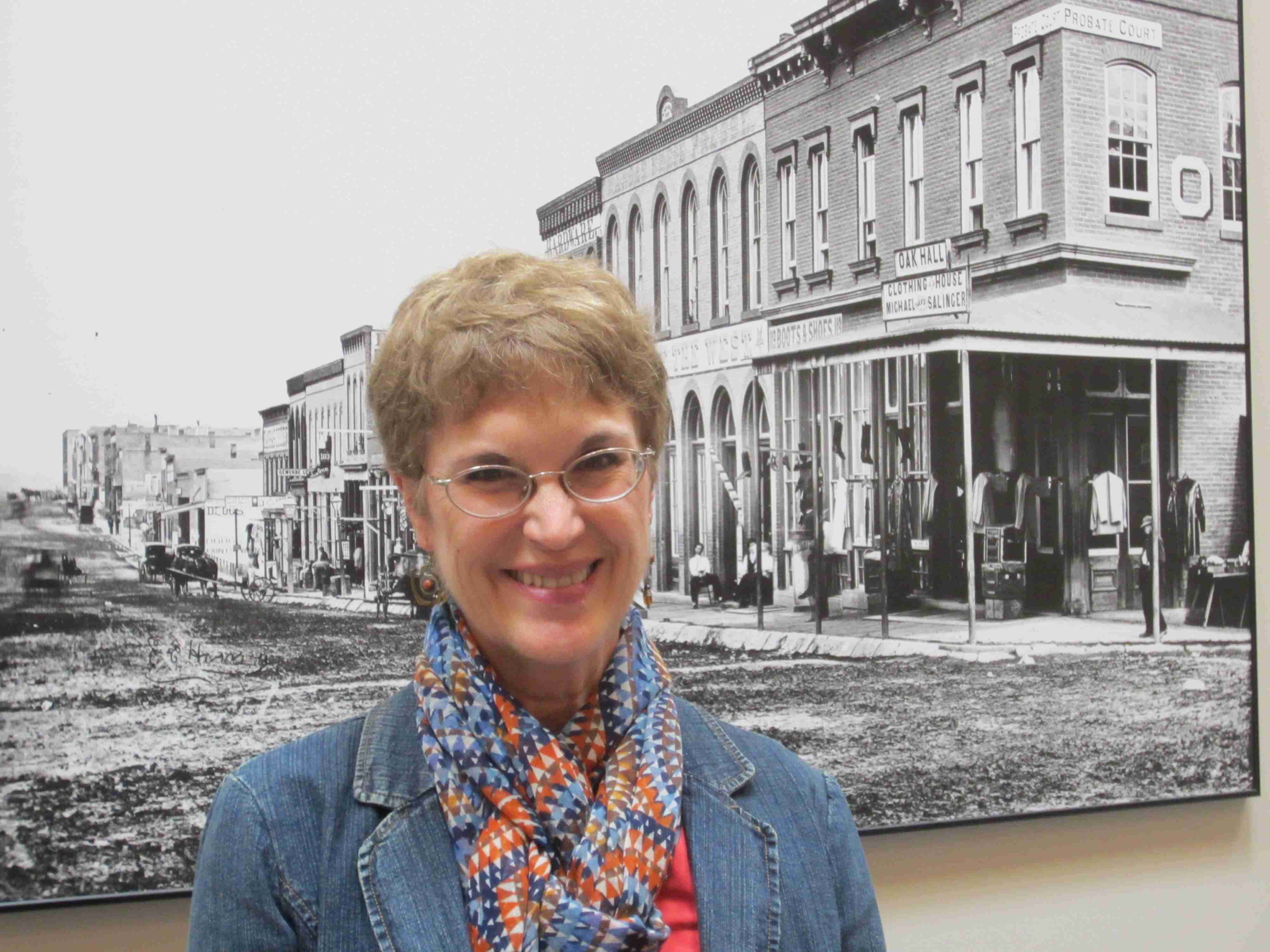 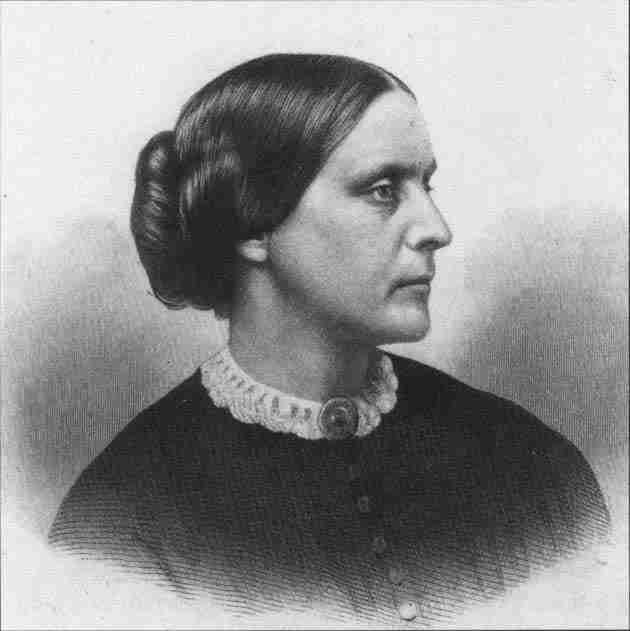 I encourage every American woman to pause on  February 15 to say happy birthday to Susan B. Anthony. This remarkable woman was born in 1820 in Adams, Massachusetts, and grew up to lead a cohort of women to advocate for rights that we often take for granted today.

When she was a girl, there were only seven professions END_OF_DOCUMENT_TOKEN_TO_BE_REPLACED

Susan B. Anthony’s siblings, like her parents, were all for suffrage. They supported the right of every American citizen to vote, regardless of sex or race. (See my previous post about her parents.)