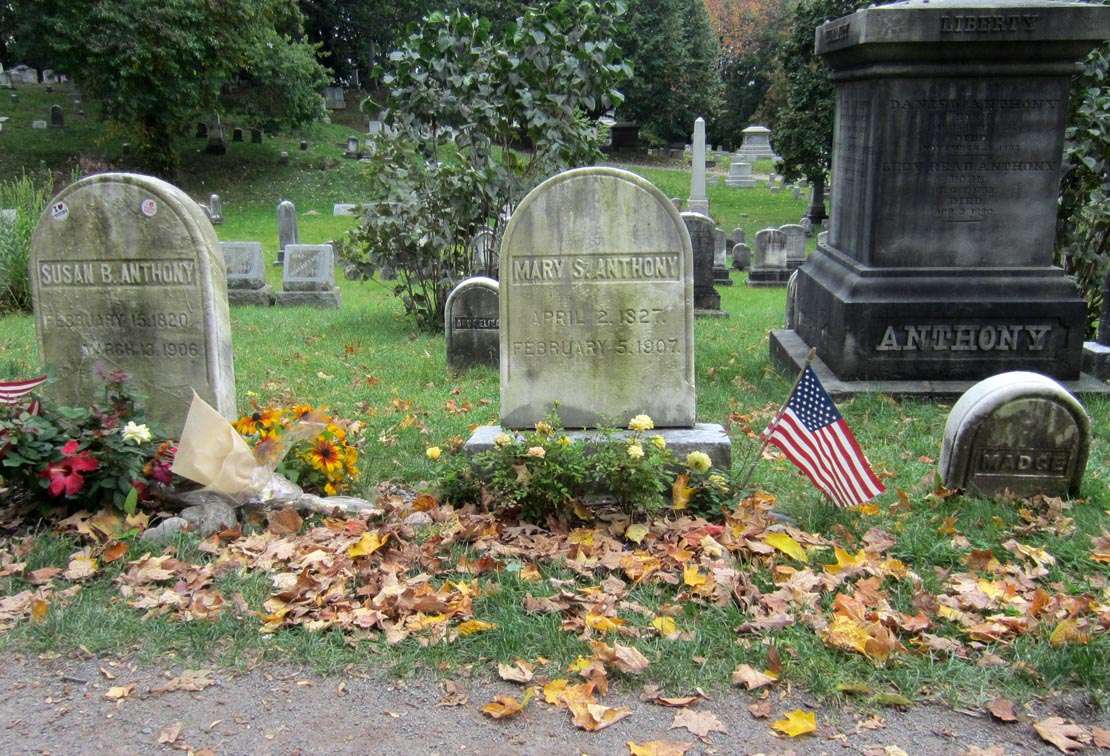 In the 19th century, before modern medicine, you could easily die from what you inhaled or drank. This was particularly true if you were a baby. That is because they did not yet understand the nature of infectious disease or have the means to prevent it.

I was always puzzled when I read that the average lifespan for Americans in the 1800s was about 45. After all, all of Susan B. Anthony’s siblings and most of her friends lived well beyond what we consider middle age. Finally, I asked my friend Terry Lehr for help. She is a former nurse and author of an upcoming book on the flu epidemic of 1918. Terry explained that it was extremely common for children to die before they were five years old, and this brought down the average age considerably. (Click here for an overview of 19th century medicine that focuses on the highly-contagious puerperal fever.)

Cold weather brought respiratory diseases spread through the air, especially pneumonia, influenza, and diphtheria, which was called “the strangling disease” because sufferers frequently developed a membrane in their throats that cut off their airways.

Warm weather, while easier on the lungs, was harder on the digestive tract. Illnesses–especially cholera, but also typhoid fever and dysentery–could reach epidemic proportions, killing thousands of Americans during  bad seasons and causing others to evacuate affected towns. Rivers, streams, and ground water, polluted with feces, carried the illness across the continent. Closer to home, babies were particularly susceptible to germs in spoiled milk because it was a disproportionate percentage of their entire diet.

What does this have to do with this website on the Anthony kin? Because as I’ve been visiting Anthony grave sites and reading letters and diaries, I keep coming across sad remembrances of family members who succumbed to such diseases. At least one of those deaths will darken the pages of the sequel of The Truth About Daniel.

Photo of the Anthony burial plot in Rochester by Jeanne Gehret.