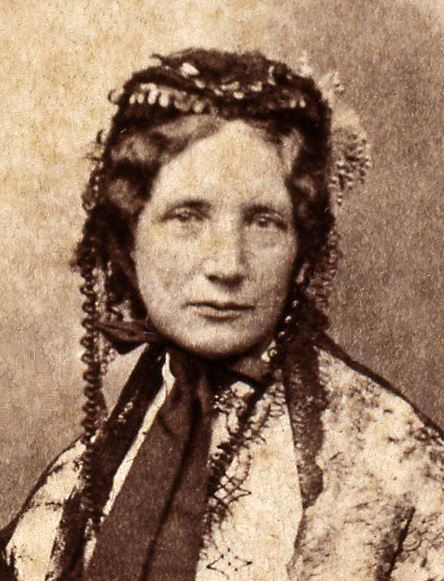 That is how Abraham Lincoln is said to have greeted Harriet Beecher Stowe when he met her many years after the publication of her shocking 1852 bestseller Uncle Tom’s Cabin, which gave slavery a face and a heart by telling it through the eyes of individuals. Read about Harriet, her book and its amazing success by clicking here.Even more popular than the book itself (which had sales in the 19th century second only to the Bible) were the stage renditions of her play.

It is probable that the Anthonys of Rochester and the Osborns of Marthas Vineyard were familiar with Stowe and her work. Harriet’s family of origin moved in the same abolitionist circles as the Anthonys. And Josiah Henson, the man who upon whom Harriet based her novel, made a notable appearance at the Methodist Camp Meetings that were held every summer on Martha’s Vineyard; the Osborns would likely have seen the publicity. In addition, the stage rendition of her story was one of the most popular theatrical renditions of its era.

Of her most famous book, Stowe said:

As a woman, as a mother, I was oppressed and broken-hearted with the sorrows and injustice I saw, because as a Christian I felt the dishonor to Christianity–because as a lover of my country, I trembled at the coming day of wrath.

For another look at her family, her other literary works, and her later years, visit the website of the Harriet Beecher Stowe Center.