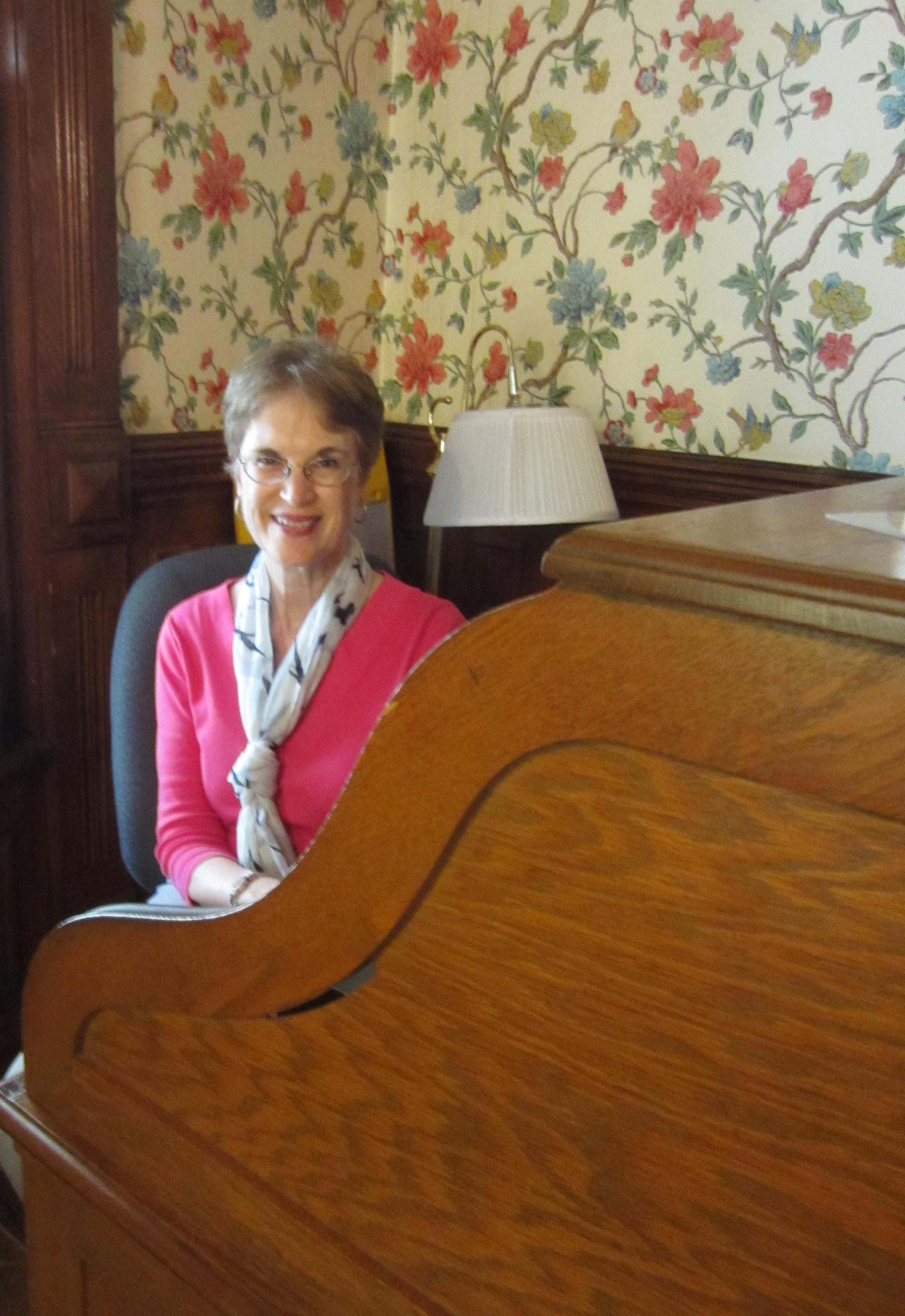 Susan B. Anthony and her brother Daniel Read Anthony remained close all their lives. Daniel  lived in Rochester for several years before starting a contentious newspaper in Leavenworth, Kansas. This roll top desk where I am sitting belonged to him. I like to think that he penned some of his flaming editorials right here.

My visit to his adopted home will be one of the topics I’ll discuss this month at my Powerpoint talk at the Central (Rundel) Library’s “Rochester’s Rich History” talk. Here’s the scoop:

“The Truth About Daniel: Susan B. Anthony’s Forgotten Brother”

D.R., as he was called, sold insurance in Rochester for several years while saving money to move to Kansas. His own life was anything but risk-free as he rushed into burning buildings, spirited slaves away from owners, and traded both insults and gunshots on the streets of Leavenworth. Meanwhile he encouraged and supported Susan B. Anthony’s campaign for women’s rights.